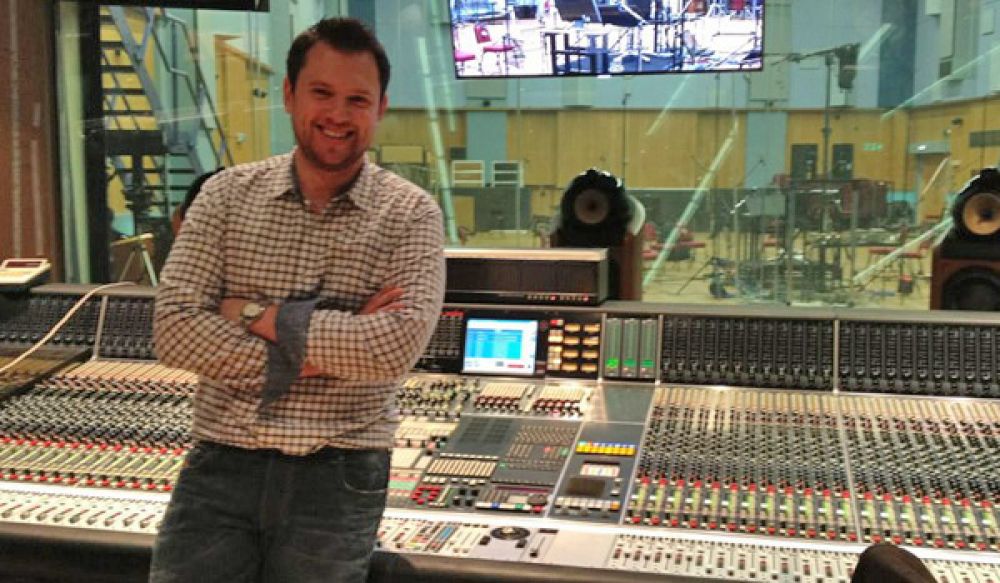 As a budding bassist in a college band, Adam caught the music bug.
As fate intervened, Radio introduced itself and a perfect marriage was born.

Fast forward two decades later and Adam has branded some of the world's biggest broadcasting brands and picked up a number of accolades along the way.

Having been responsible for branding 95.8 Capital FM, the UK's commercial Chart Show ‘The Big Top 40 Show’, as well as Xfm & the Hit Music Network (now Capital Network), Adam’s Pro Tools skills have been put to good use.

Adam was also responsible for the GCap Network rebrand in 2007. This included all radio stations' key elements, sourcing new voice talent, sound design and Jingles.
This is unbeaten as the largest rebrand of its kind in UK radio history.

Adam lives in London and when he’s not in the studio he can be found supporting his football (soccer) team home and away. His interests include travel, music composition, golf and podcasts. You can even hear him as producer on the podcast ‘Seaman Says’, with legendary ex-international goalkeeper, David Seaman. 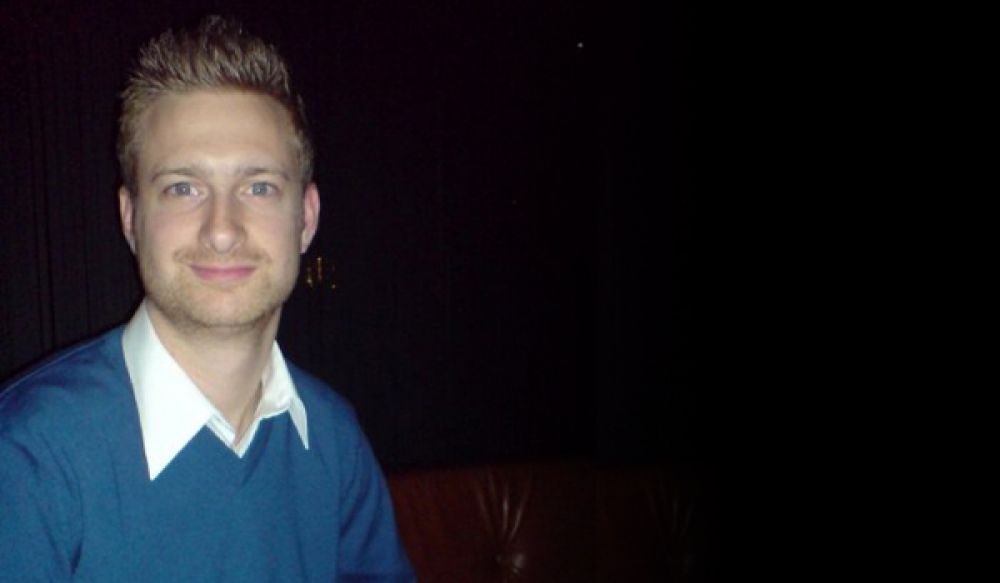 Tom is an award winning radio professional with 20+ years of experience in audio branding, he has done it on both sides of the globe! Having started producing for the Galaxy network, he was soon picked up by the world famous Kiss FM network. From there Tom took the challenge and moved over 10 thousand miles to become Head of Production for the More FM brand based in Auckland, New Zealand.

From Imaging Blueprint’s inception back in 2011, the company has grown and Tom enjoys leading our wonderful team of talented Producers, Composers and freelancers.

In his down time Tom is a mean cook, loves travelling to new islands and as a Tennis fan, living down the road from Wimbledon is perfection! 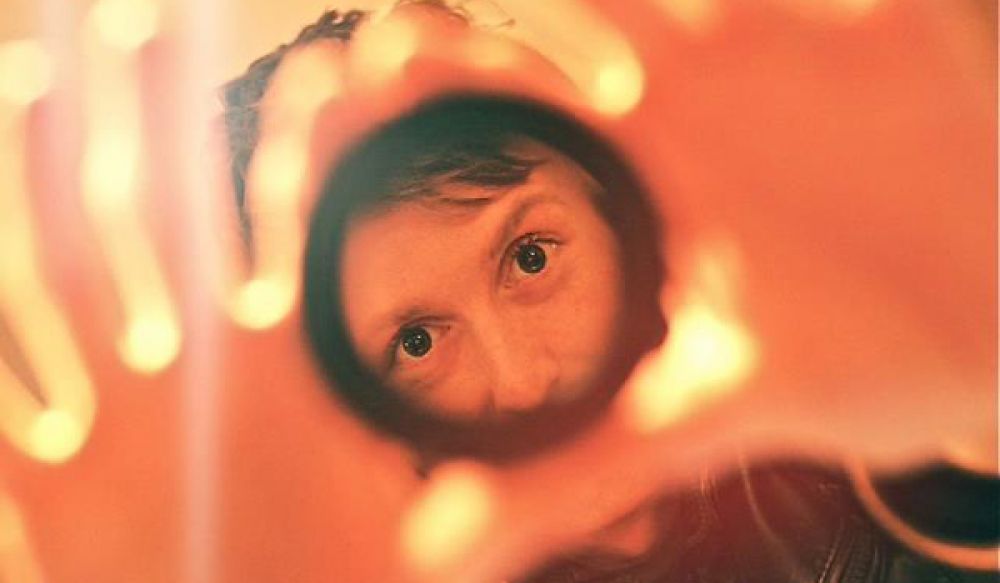 Small can turn his talented hands to all aspects of music production from composition, through to recording and mixing, mastering and post production! He's also mixed at the world famous Abbey Road Studios & Sarm Studios in Central London. There is no genre this man can’t create!

He's worked on Radio Jingle packages and themes for clients around the world, won multiple awards and even mixed for the likes of Robbie Williams, Olly Murs & Ed Sheeran!

When not in the studio, Small can be found in one of the many beautiful pubs dotted around Brighton on the sunny south coast. He loves to socialise and has a daredevil streak about him. Something you might not know, during our time at RadioDays in Switzerland he threw himself off the Matterhorn at over 3000 metres whilst paragliding. 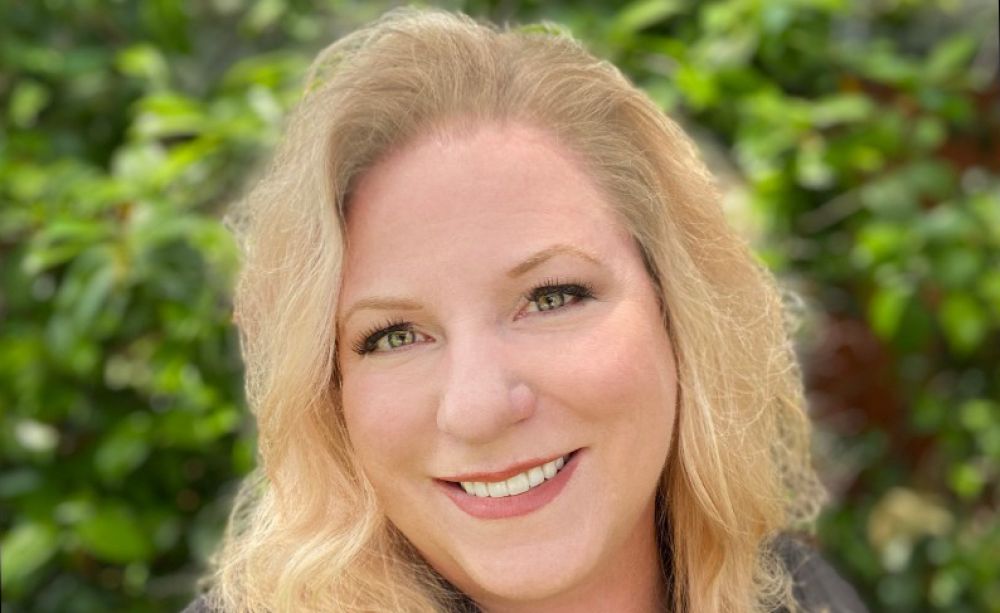 Our lady in LA! Tanya is ‘Imaging Blueprint’ family. She is the driving force for IB’s sales internationally and our number 1 cheerleader.

Tanya is bilingual in English and French, a lover of the great outdoors… and a massive Star Wars fan! 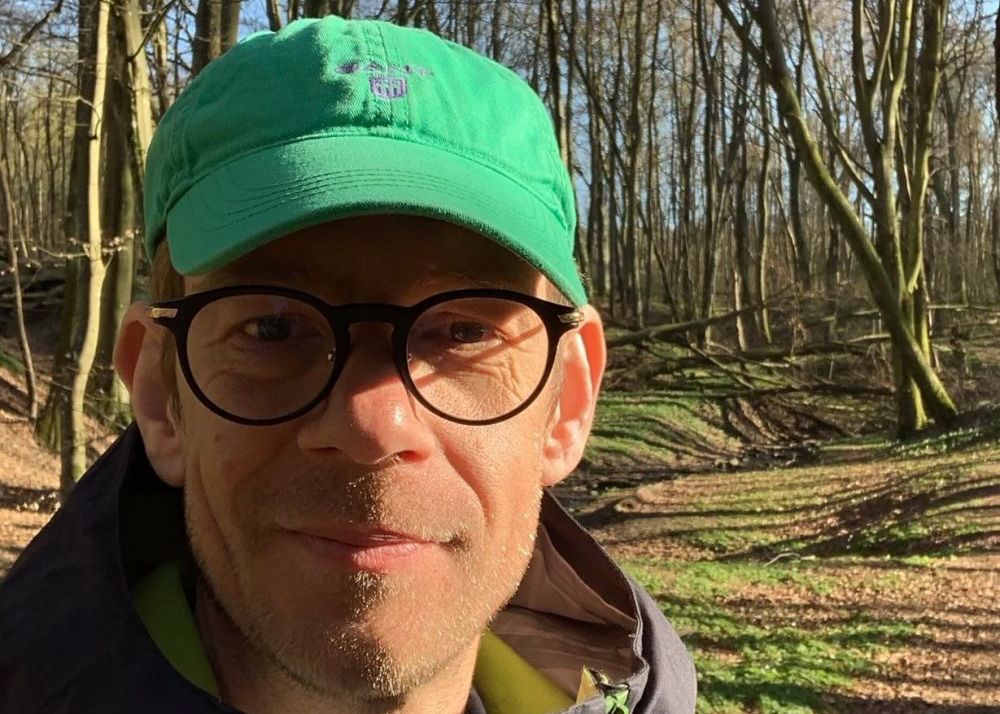 Based in Sweden, Mattias is responsible for selling and implementing Imaging Blueprint across Europe.

From initial brief through to final delivery, he makes sure our projects run smoothly and client experience is exceptional. 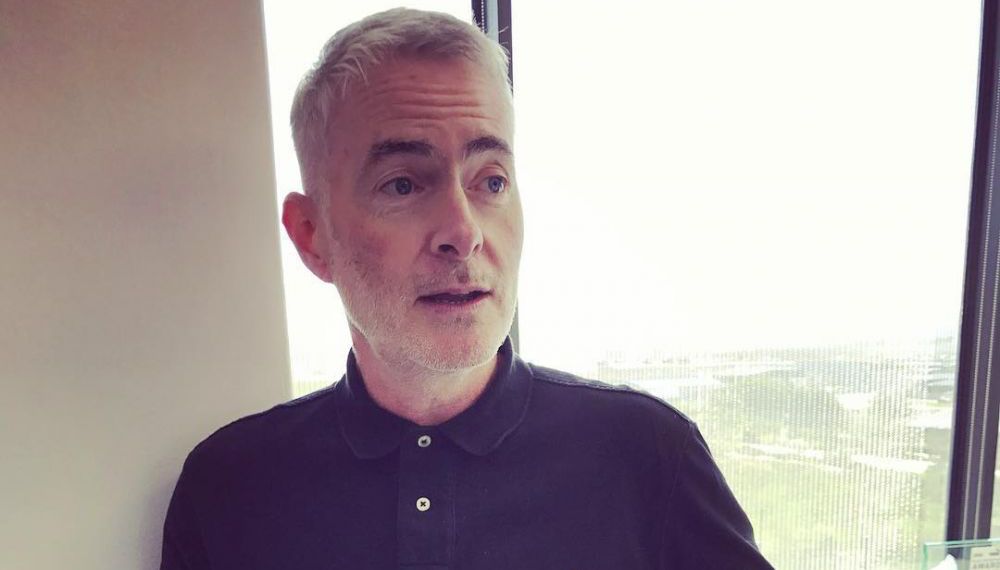 Based in London but originally from South Africa. Mark knows African radio like no other! A broadcaster with 25 years experience in Africa, Europe and the USA on and off the air.

Mark has revolutionised Morning Radio in South Africa and specialises in radioART: imaging heavy programming for brands who value art over sales and reaction over analytics.

He does not do graphs, nor quarter hour maintenance; he’s famous for inventing Mic Technique! 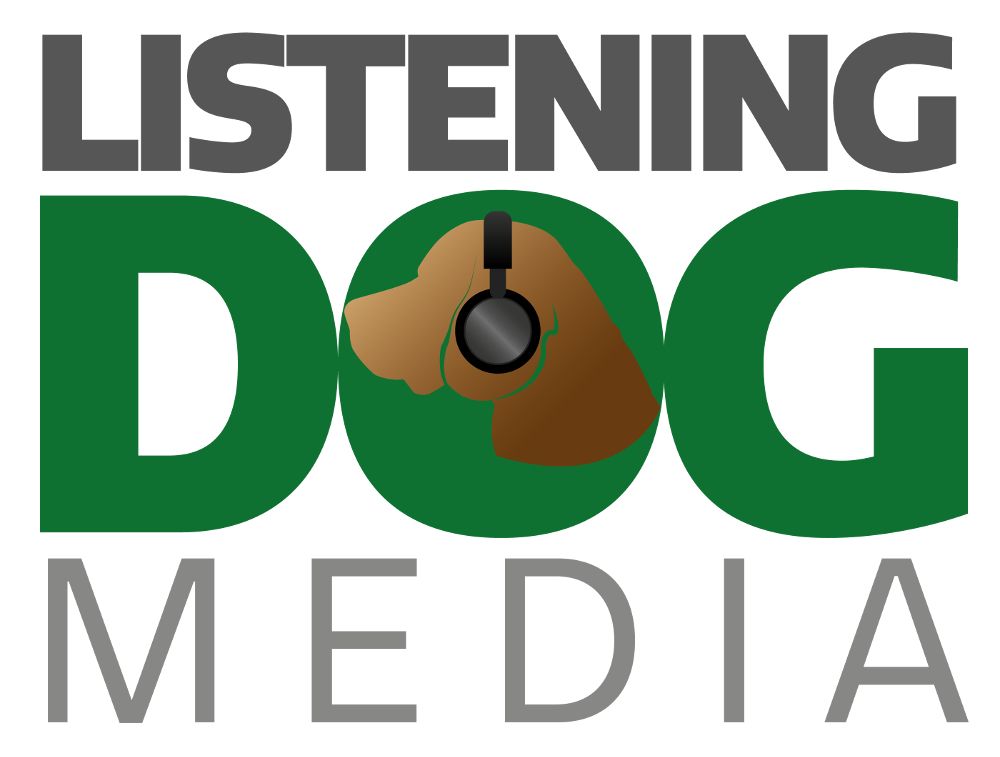 Check out more info at - https://listeningdogmedia.com/

We're always looking for the freelancers to join our team. Send us a message via the contact form below